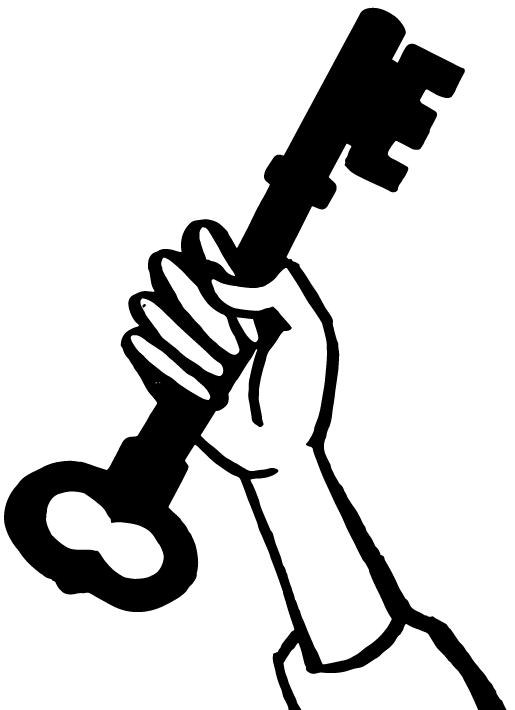 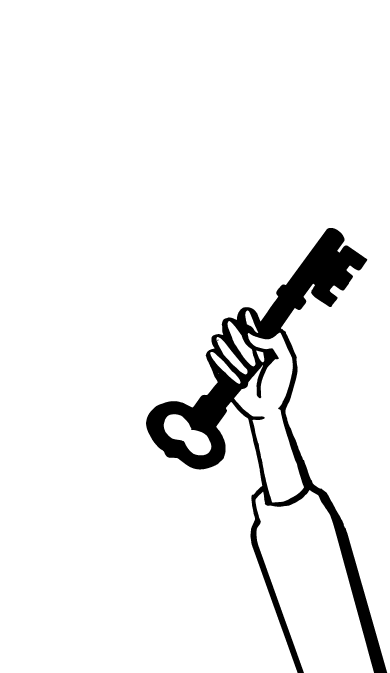 That covers the two weeks pre and post the EU referendum and is in line with usual activity over the summer, suggesting the predictions of a doomed property market are yet to emerge.

House prices are up annually at 4.5%, slightly slower than the 5.5% growth recorded last year.

Asking prices for first-time buyers fell 0.2% in July to £189,183 but second steppers and those on the top of the ladder saw bigger drops at 1.2% and 1.1% respectively

In the last two weeks post-referendum, compared to 2015, enquiries to agents from buyers were down by 16%.

However, Rightmove says last year’s figures were boosted by pent-up demand after the general election result, which saw a 25% uplift in buyer enquiries in June and July compared with the same two-month period in 2014.

The portal says a fairer comparison would be with 2014 when the demand levels were the same as now.

Miles Shipside, director and housing market analyst for Rightmove, said: “As far as the price of property coming to market is concerned, the fall of 0.9% is within the range that we have seen at this time of year since 2010.

“With the onset of the summer holiday season, new sellers typically price more conservatively and the average drop in the month of July is 0.4% over the last six years.

“Perhaps unsurprisingly this July’s fall is marginally larger, as political turbulence has a track record of unsettling sentiment. Indeed last year saw a seasonally unusual 0.1% fall in the run-up to the May election, and a June and July price surge as a result of the post-election boost. Average new seller asking prices were up by 3.1% over that two-month period.”